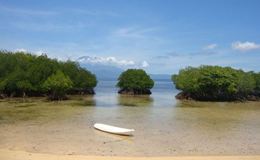 UNEP-WCMC recently released “The climate relevance of ecosystems beyond forests and peatlands - A review of current knowledge and recommendations for action” (Epple, C. 2012), which includes consideration of coastal carbon ecosystems. 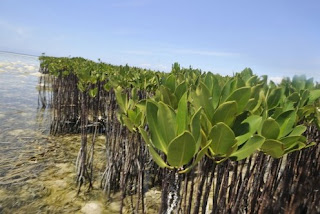 , one of the oil-rich Gulf Arabian monarchies, mulls building a landmark mangrove eco-park, first of its kind in the region.

This environment friendly project, spearheaded by Saudi Aramco Company, the world wealthiest firm, will serve as a breeding ground for shrimp, crab and fish species. This park, set to open in 2014, will be built over a 62km area in the Saudi industrial city of .

This project, part of Aramco green effort to plant 1 million mangroves over the next five years, will have a huge impact on ecosystem. It will also contribute to raising the public awareness of the importance of mangroves which are rich in carbon and serve as a breeding and nursery ground for a variety of marine life. Mangroves act as a buffer zone between the land and the sea, helping protect the land from erosion. They also purify water by absorbing harmful elements and pollutants. 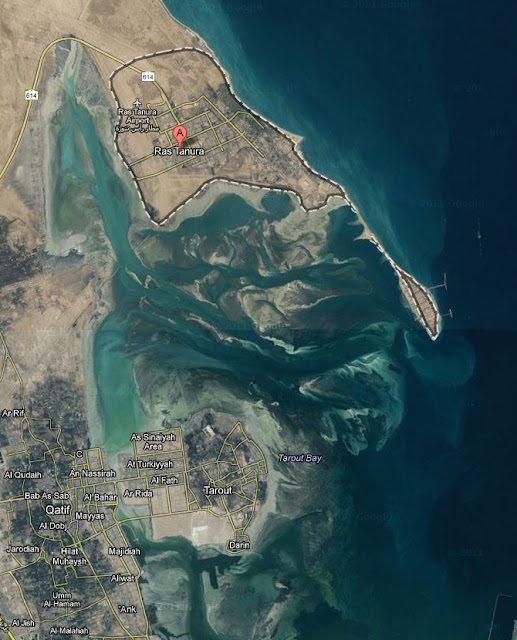 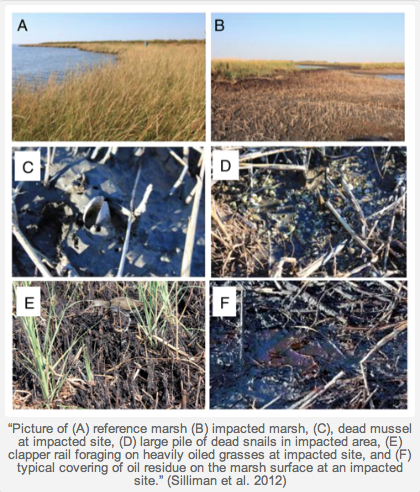