Hands Across the Sand 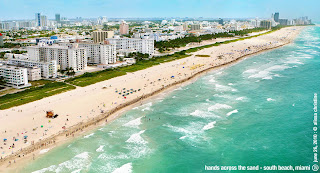