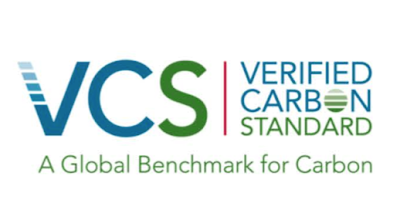 The importance of the VCS wetland carbon credit registry cannot be overstated, according to Patrick Megonigal,Senior Scientist and Deputy Director, Smithsonian Environmental Research Center. “This is the first carbon-crediting standard to advance conservation and restoration across the full diversity of the world’s wetlands,” said Megonigal.

“We hope that by adopting wetlands under the VCS Standard, wetland conservation and restoration activities will be stimulated,” added Stephen Crooks, Climate Change Services Director at ESA PWA, an environmental consulting group.
Crooks noted that there is a billion-dollar backlog in coastal and estuarine projects nationwide that would provide immediate, long-term, economic and environmental benefits to the U.S., and that “we are already receiving interest in potential new projects from all over the world, including Southeast Asia, the Middle East, South America, Africa, and the United States.”

“Preserving and restoring some of America’s most threatened ecosystems—tidal wetlands—may be among the best ways of mitigating greenhouse emissions that fuel global warming and climate change,” said Jeff Benoit, President and CEO of Restore America’s Estuaries.