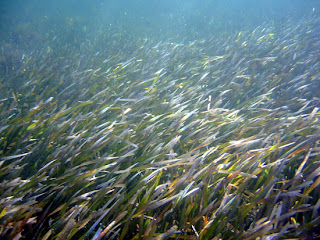 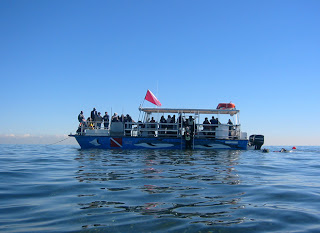 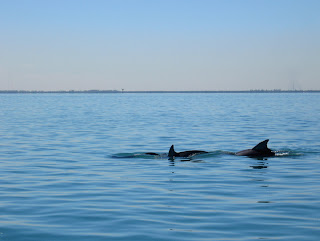 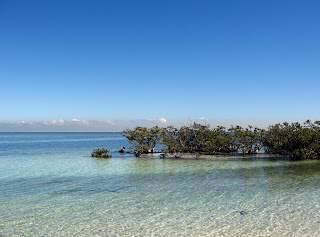 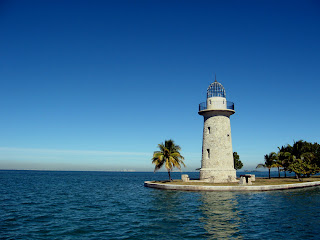 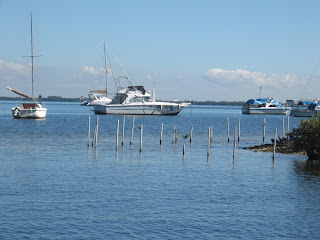 Mangrove restoration at Dinner Key Marina.
Posted by Steven J Lutz at 11:45 AM